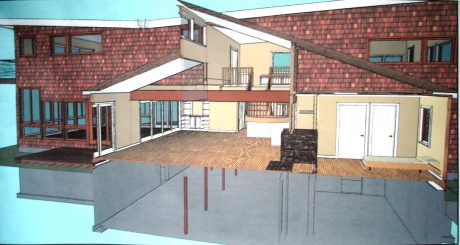 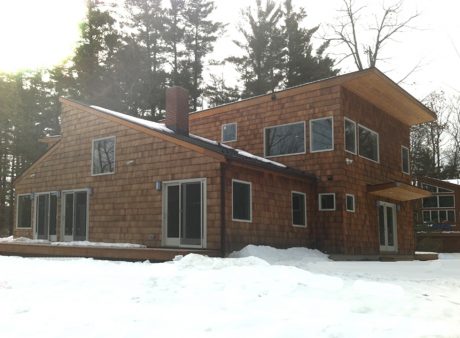 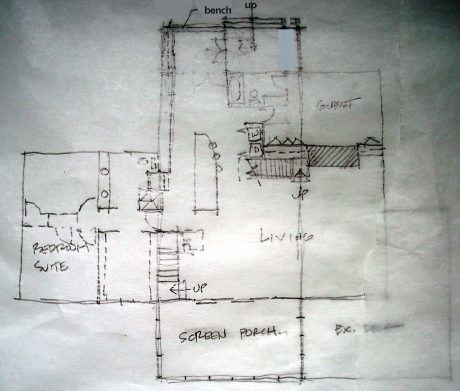 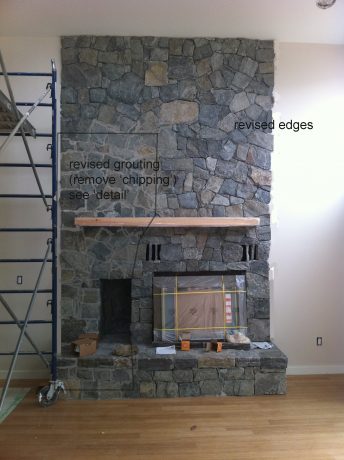 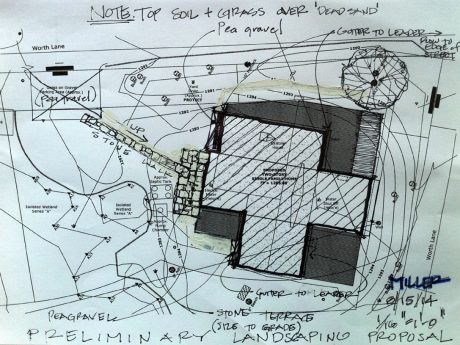 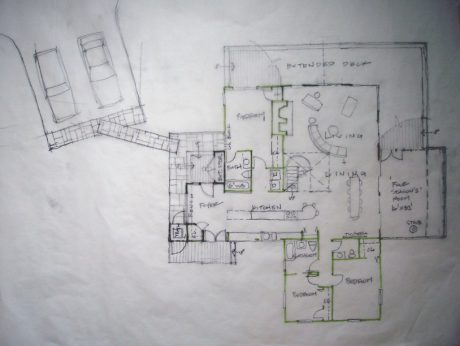 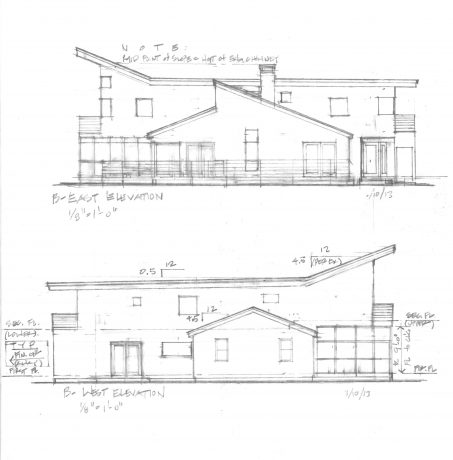 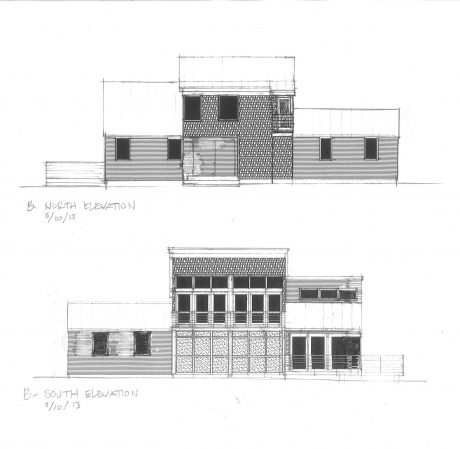 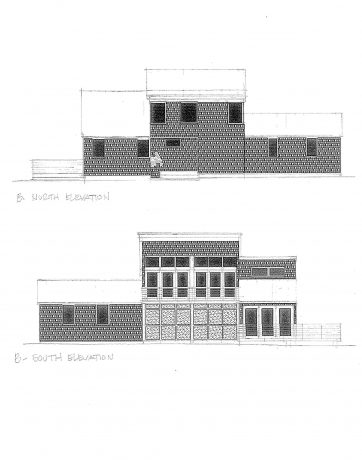 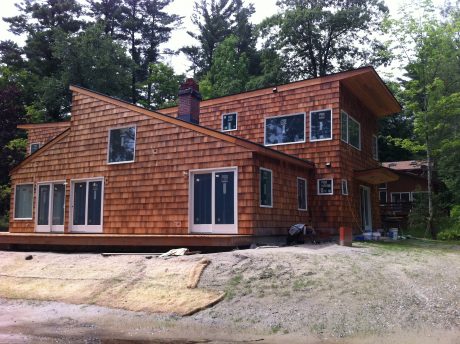 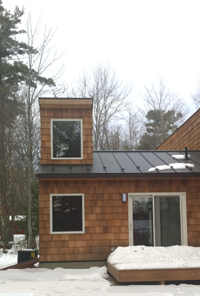 After it became evident that most of the old lake house was no longer salvageable, the owners decided to salvage what they could of it and build a large addition to make it both more functional and energy efficient.  After the design was completed integrating a portion of the existing house further investigation discovered that the portion of the existing house that had been intended to remain was badly deteriorated, the entire house was re-built from the ground up.    However, the design was left unchanged since the new design reflected the owners wishes both aesthetically and functionally.

Note: Final landscaping is being completed in the spring of 2109 and final photographs of the entire completed project will be shown here then.