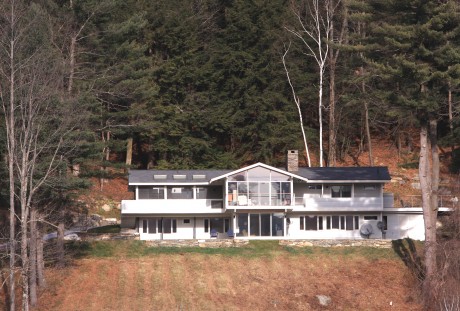 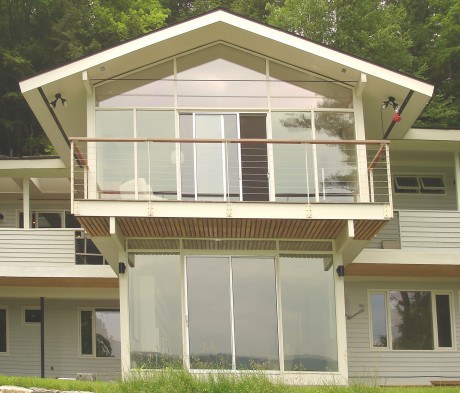 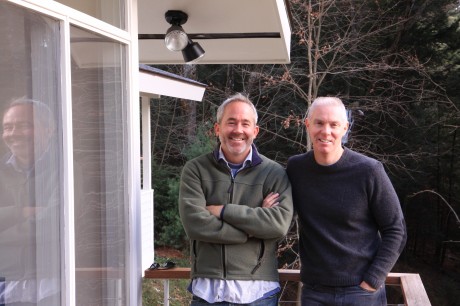 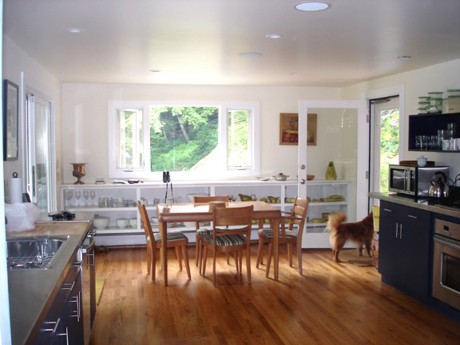 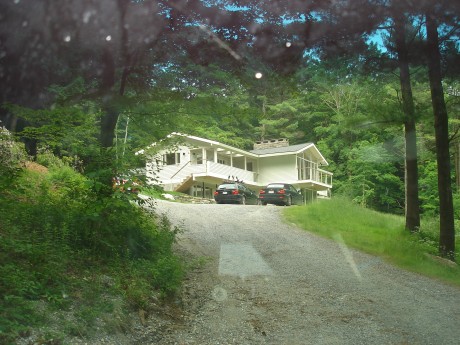 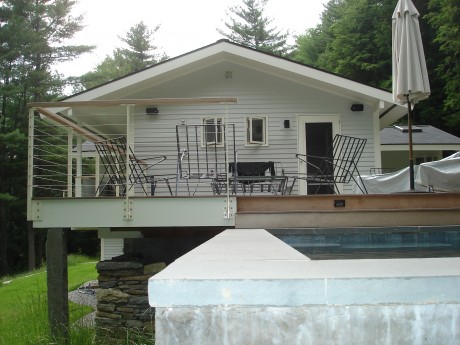 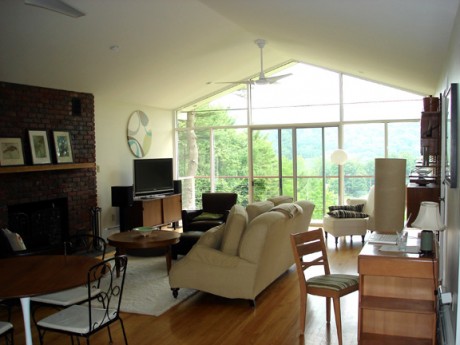 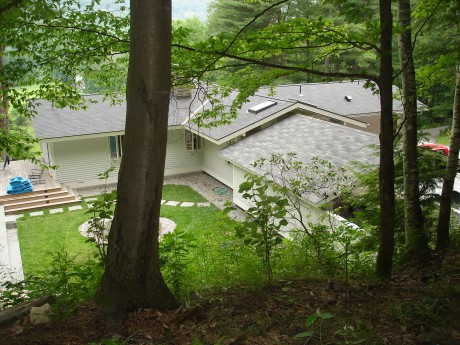 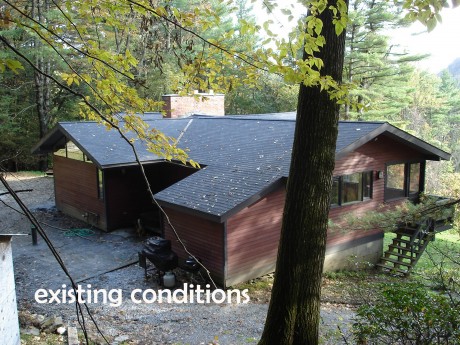 The existing ranch was built in the 1950’s on a magnificent wooded, sloping site.  While largely unchanged — and unmaintained — for almost fifty years the new owners saw the houses’ ‘beautiful bones’ and decided to renovate extensively.  All rooms were opened to the expansive views to the south and all finishes and systems inside and out were replaced.  In addition, a new carport and ‘infinite horizon’ pool were added along with extensive native re-landscaping.   The kitchen and all baths were also extensively renovated, bringing this ‘atom ranch’ into the twenty-first century.